I’ve got to keep it funky. I only came across the wondrous Fela Kuti only moments ago, but because I’ve yet to tear myself away from his music, story, message and living legacy, the journalist in me feels compelled to share.

Fela! first came to life in 2000 when New Yorker, Stephen Hendel, stumbled across a CD of the Nigerian firebrand, iconoclast, rabble-rouser and composer of genius, Fela Anikulapo Kuti. He was so impressed with the music and with Fela’s keen sense of social justice that he determined to create a theatre piece expressing the timeless and universal message contained in how Fela committed his gift as a voice for the disenfranchised.

In 2004 Steve Hendel joined forces with Tony Award-winning choreographer, Bill T Jones, who he invited to direct the play. Bill then brought in writer Jim Lewis and together the three set about mounting a series of workshops, involving musicians, actors, dancers and technicians. It soon became clear that attempting to compress the entirety of Fela’s turbulent and event-filled life into a stage play was impossible. They elected to create a painting; an ode to determination and truth to power by concentrating on one short, highly-charged period during the late seventies, using it as a vehicle through which to present a prime example of commitment and courage and art used as an expression of human dignity.

Fela Kuti’s music is amazing. As I am humbly immersing myself in his story and struggle to only better understand both the importance of his message and how he came to birth the Afrobeat sound and movement. For those of my hombres in the Chi-town area, you may be eligible for 30% discount by booking through www.Afrobella.com! Don’t miss out on this! 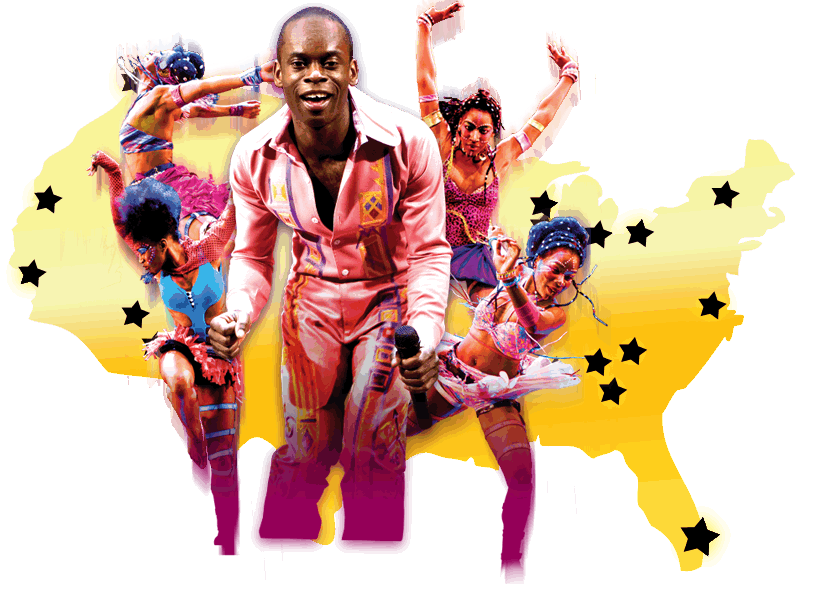 With the blessings of the Kuti family, in 2009 the show opened at the Eugene O’Neill Theatre and with Shawn “Jay-Z” Carter and Will & Jada Pinkett-Smith coming on board as Producers, over the next 15 months, played to half a million people. The show received 11 Tony nominations and three Tony Awards for Best Choreography, Best Costumes and Best Sound. In 2010, whilst still on Broadway, a second company was formed to present a sold-out season of performances at London’s prestigious Royal National Theatre.

The show is currently on Broadway, with tour dates leading into the summer in Chicago, Philadelphia, Boston, Houston, and St. Paul. Follow the links below to brush up on the necessities. I encourage you to educate yourself and pass along the movement to someone you groove with! Don’t forget to tell them who sent you!